Top ten Thursday and this week it’s all about things we’re good at. Okay, I’m going to be totally honest and say that I was very close to not doing this weeks top ten as I’m not very good at thinking what I’m good at, but far be it for me to avoid a challenge. So after much brain racking and regularly thinking I’m not good at anything, this is the list I’ve come up with.

1. Navigator: this is one that my beloved tells me regularly as I don’t drive so I’m always the one with the map. He doesn’t want a satnav because he says that I’m his satnav – the only problem is that sometimes when we’re travelling my batteries go flat and I shut down on him (go to sleep).

2. Baker: I love baking but don’t do it often enough. One of my favourite things to bake is cupcakes and the ones below were made for my mum’s 80th birthday – the bright pink icing is because I love pink. We had a bake off competition at my work in London and after many heats, and semifinals, I came second, which was fantastic. 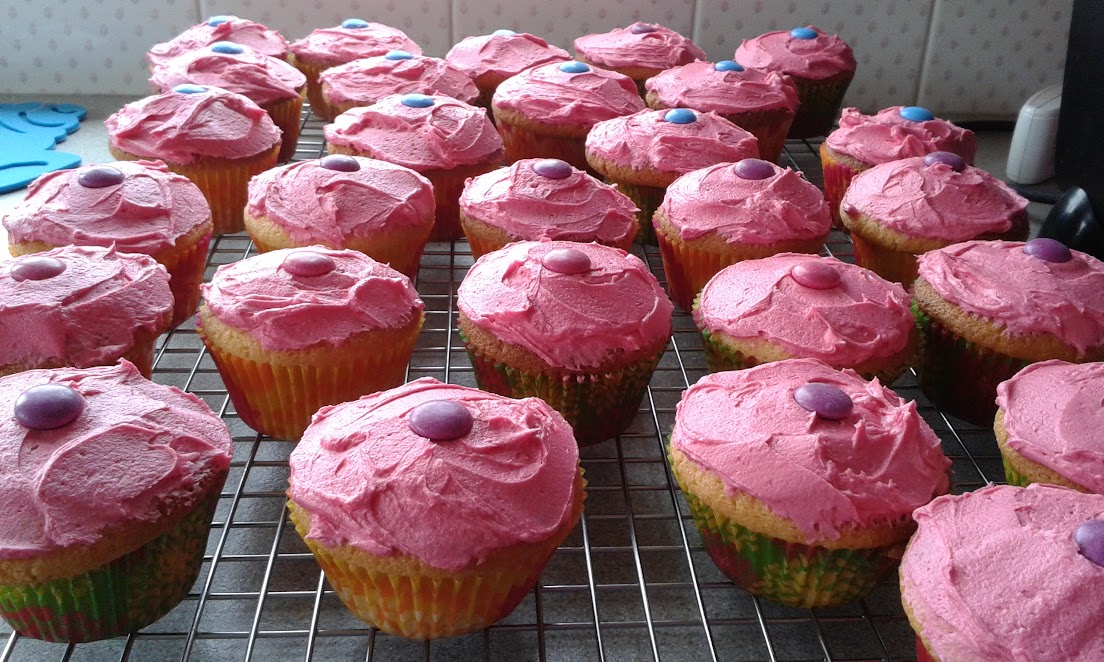 3. Listener: 30 years of nursing has taught me that one of the most valuable things you can give someone is time and to actively listen to them. By that I mean that when you are listening to them you give them your full attention and make them feel that you have nothing else in the world you’d rather do than hear what they have to say.
4. Furbie Slave: I am a slave to two cats and a puppy dog!! They’re our little family and we are always doing things to make their lives easier as they lighten up our lives in so many little ways. 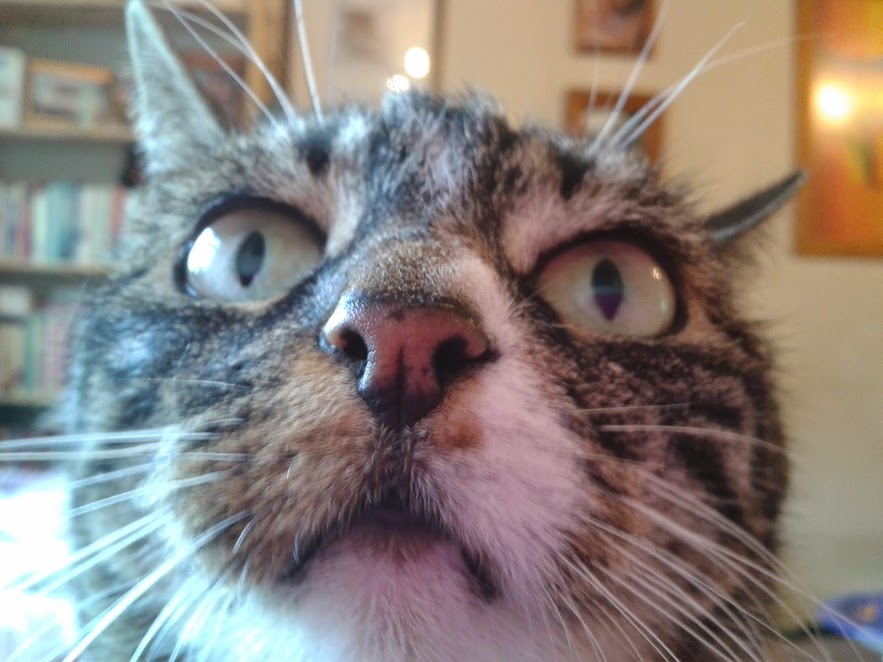 This is an example of how good I am at being a slave to their needs. Muffin Monster has really bad renal failure and two months ago we were told by the vets that we were going to have to prepare for her to die soon. Because of that we moved her upstairs and allowed her into our bedroom at night to spend quality time with her – well, we now think she was faking and had convinced the vet to tell us bad news so that she could be even more pampered at home. The picture below shows how I usually go to sleep and often wake up like this as well (please excuse the scary early morning face and hair – remember Ken has to wake up to this).

5. Hugger: I think hugs a fabulous things and have been told that I give very good hugs – I think it has something to do with my extra padding making it a nice experience. I love this picture of me and my youngest nephew Jarod, even though it looks like I’m trying to stop him from getting away (he’s a little bit bigger than this picture now).

6. Persuader: I’m really good at getting my beloved to put silly hats on his head and then letting me take a picture of him. He has to be the most patient husband in the whole world and he goes out of his way to make me smile which is one of the things I love most about him. 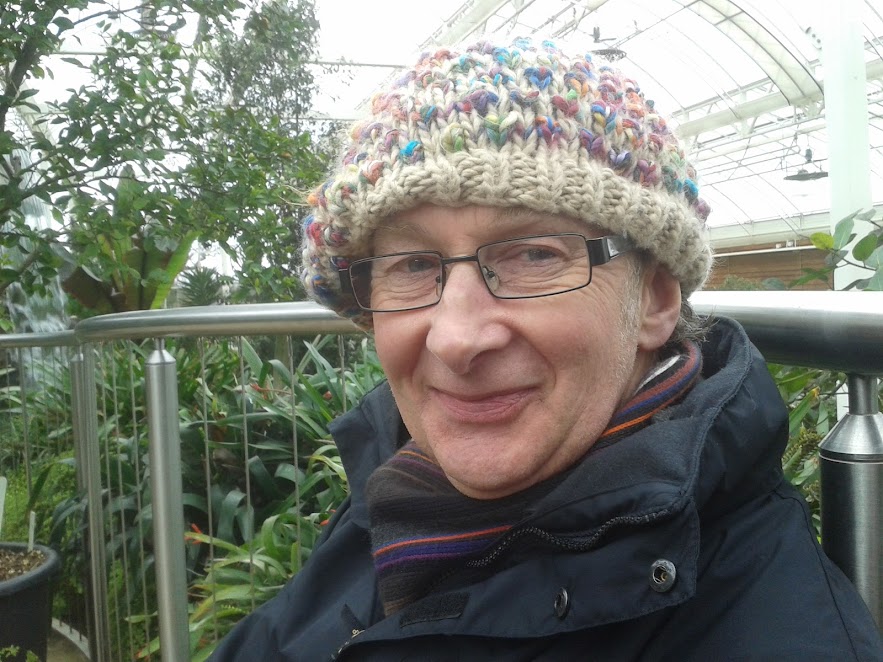 7. Selfie taker: I try and take a picture of the two of us together whenever we’re out and about, despite my beloved trying to avoid it. The reason is that I like to have pictures showing our life together – we don’t do that silly pouty thing that you see girls doing when they take a selfie. The picture below is one of the rejected selfies, but I still like it as it shows my gorgeous man’s smiley eyes.

8. Releasing my inner child: I can be a little bit silly and some people might call it immature, but we call it releasing our inner child. A really good example of this is the album I made for one of my friends from photos I took in Australia of our office mascot Halloween Cat. I posed him in lots of different places for his holiday album – I’ve included a selection below.